There is a devil trying to destroy this world! Summoners with powerful form a team to fight against it! This game is made by super animation fanatics. The exquisite graphic, cute characters, whole new designed Capturing System and Instance Exploring System bring you a wonderful game experience! Are you ready? Start your surprising adventures with over 200 lovely elves! 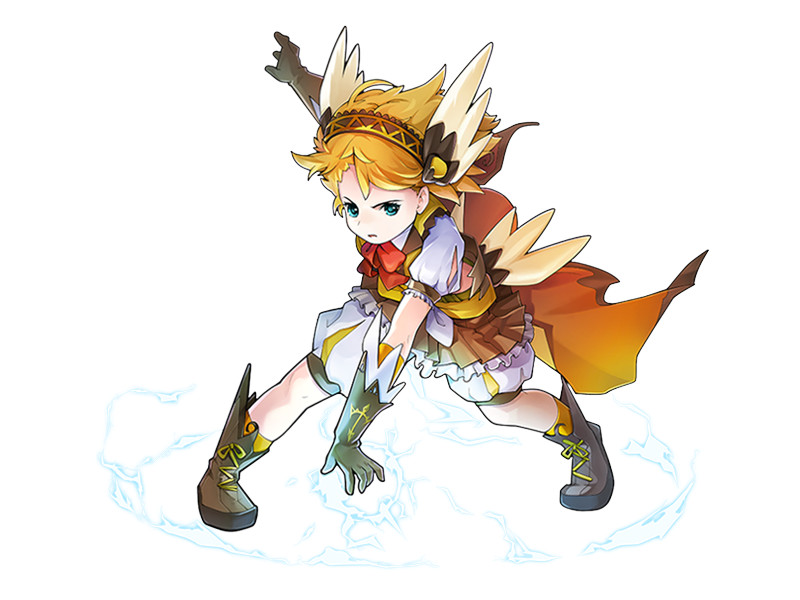 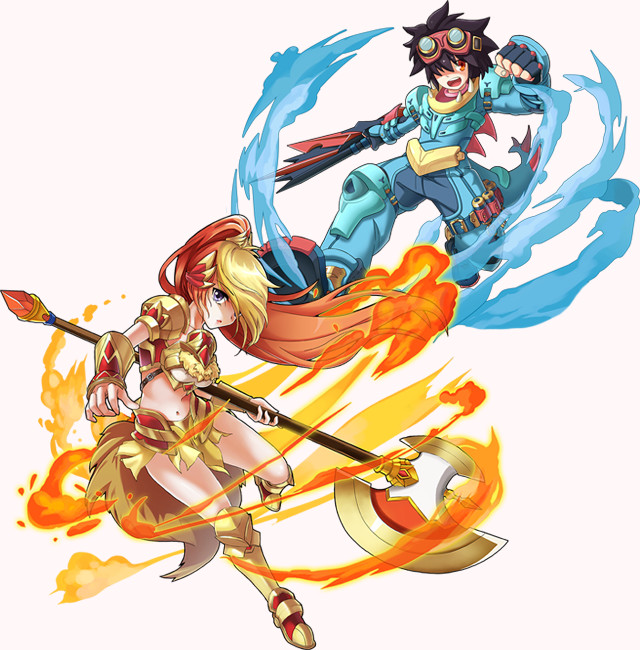 The lovely monsters become powerful warriors. More than 200 monsters to capture and build up a greatest adventurous team for your own.

Get rid of the traditional instance mode! Dungeons and more than 100 active events surprise you every minute. Pass them to earn great treasures.

Evolve your monsters to learn more powerful magic spells. Hold your fire and cast it on the right time to make biggest damage to Devils. Show us a epic battle!

Wanna have your owned Boss elf? Boss elf shows randomly in game. They are so beautiful and deadly. Just jump into the combat and capture one!